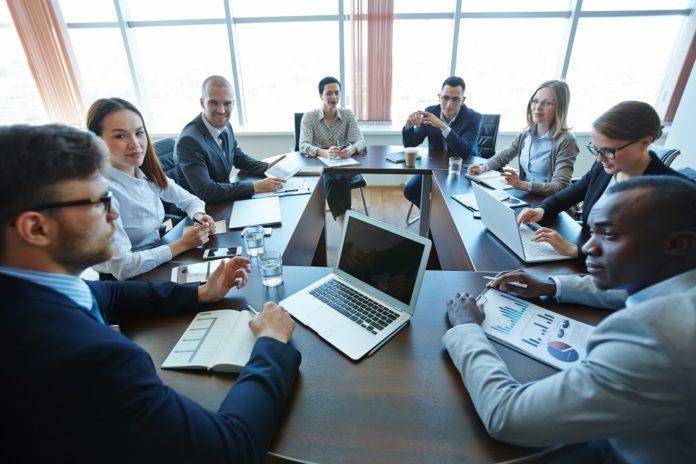 All of us love Bill Gates’ Windows on our computers. Anytime there’s an update to Windows technology, we would like to have it. We just can’t get enough of it! A number of versions seem to have been somewhat less of a success than others have been, however finding our way through the maze of the Internet would not provide us with the incredible experience we are able to get by using Windows. Now we have the opportunity to get a similar experience with the advent of the Windows phone. This latest Bill Gate’s innovation was released over the Christmas holiday of 2010. The Windows Phone 7 Series incorporates just about everything we have fallen in love with that Windows 7 for our PC’s have. Yes, all that good stuff has been incorporated into the Windows phone!

The interface can be described as being unlike any other interface that has yet been seen on a smartphone up to now. The screen display is loaded with an extra-large group of flat squares in vibrant primary rainbow colors. The text is large and the screen features a modern day lively appearance. The graphics are magnificent. The start screen is highlighted with live tiles which are constantly being updated. You can obtain news, weather, or live, up to date traffic reports. In the event you decide to do so, you are able to pin a person on the start screen and obtain current status and images of that individual throughout the day.

The Window Phone is centered on a pair of hubs; ponsisting of pictures, people, music, games, video, office and marketplace. You will be able to gain access not just to your personal contacts but also to MySpace and Facebook. Video and music is the product of Zune’s HD software which is on the phone concealed on the inside of the Window Phone. If you happen to be a video game lover, you will probably be delighted to know that X-Box Live is located right there also on the phone. You will be happy to know also that your scores can be hooked up to your X-Box that is at your home.

The browser used in the phone is of course Internet Explorer and although it is not as fast as that of Mobile Safari, it does contain multiple browser windows. The Outlook e-mail app is exceptional. The text is big, vivid, and quite simple to see and read. The Marketplace is the location used to buy your phone apps. The old apps associated with Windows Mobile is not going to work with the new Windows Phone 7. Built inside the phone you will find Bing and Bing maps. Microsoft Office is connected to Cloud for OTA syncing and those that plan on using the Windows Phone for business purposes will be very pleased when they find out everything the phone can do to help them out with their business needs.

The exact same mega corporations that control the market for desktops find themselves as part of the three way competition to see who comes out on top of the mobile phone market. Google, Microsoft, and Apple are the three big dogs in the race as well. Microsoft in the past has been very deliberate in bringing new products to the market, however, largely because of this, they have a track record of getting it right the first time! All signs point to Phone 7 replacing Windows Mobile in the not too far off future. If you want to get your hands on the latest in mobile phones from Microsoft, take a look at the Windows Phone. You won’t be disappointed.

JamesRobinson - April 13, 2022 0
It is not an easy job to be an investor in stock markets. There are many risks involved, but the rewards can be great....