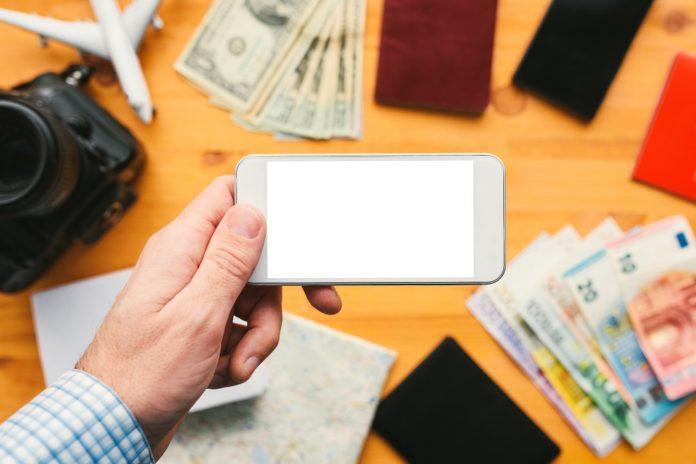 To clarify that statement Windows Phone was released with requirements of 1 gigahertz processor, 5 megapixel camera, 256 system RAM, DirectX9 rendering, FM radio tuner, accelerometer, and ambient light sensor, proximity sensor, assisted GPS, capacitive 4 point multi-touch screen, 800 X 480 screen resolution, and six dedicated hardware buttons consisting of back, search, start, 2 stage camera, power/sleep and volume. The built in RAM and non removable SD cards are tested to meet operational requirements. A Windows Phone is required to turn on and be fully operational within 30 seconds from the time you press the power button. My 1st generation Dell Venue Pro is up and running in 21 seconds. The 2nd generation Nokia Lumia 710 in my house is up and running in 16 seconds.

All 1st and 2nd gen Windows Phones have 1-1.4 gigahertz processors and 512 of RAM. The third generation that is starting to come out will have 256 RAM and smaller processors to accommodate the lower end cell phone market dominated by Android. The smaller RAM and processor lowers the cost of a phone but some apps will not work at this time with the lower RAM and processor hence a lower end phone VS. a higher end phone with more RAM. Now I mention 3rd generation as accommodating the lower end however Microsoft is giving some sneak peak information on June 20th, 2012 and has already shown off the new SmartGlass feature that will be incorporated into the entire Microsoft product line.

Windows Phone was the beginning of total incorporation of all your cell, computer, and gaming systems. This started with the introduction of the Windows Phone operating system and its Metro interface replacing the icon driven screens of the past. This was followed up with the last Xbox 360 update which turned the Xbox 360 into a Metro interface. This included the release of the Windows Phone Xbox Companion app that allows a user to use their Windows Phone as a remote control for their Xbox 360. This also brought the release of the Halo Waypoint app that allows your Windows Phone to track your game information and maps in real time while you play the game on your Xbox 360. Now Microsoft has announced and shown the Xbox Companion app is turning into SmartGlass. SmartGlass will incorporate your PC, Laptop, tablet, Xbox 360, and you’re Windows Phone into one smooth operating system. Watching a movie on your Xbox 360, it will pick it up where you left off on your tablet. Surfing the web on your PC, it will pick up where you left on your laptop. Playing an Xbox 360 Live game, it will pick it up where you left on your Windows Phone. This is the idea. Implementation is supposed to occur around October 2012.

Current software requirements are full Microsoft Office Suite with Word, Outlook, Excel, PowerPoint, OneNote, Office 365, and SharePoint. Facebook integration without requiring a separate app though one is available and I do find it useful if not necessary. Xbox Live which allows you access to your game stats and Avatar as well as Xbox Live friends connection and messaging. This includes access to Xbox Live spotlight videos. The user may set up a single inbox to receive all email in one place though it may be separated by folders so it’s not all mashed together. The ME tile allows you to set your personal info and profile and allows quick access to Facebook post a message, check in, set chat status, notifications, and what’s new. Under the People tile you may of course access your contacts information. Contacts may be accessed by scrolling, using the search button, or touching a letter that represents the first letter on the name you want to find. Example, you want to call John click J and you go right to the beginning of the J names. These factors also work for app search. No more lost apps. I was looking for HoloPhone 3D in my apps list but couldn’t remember the name of the app. I hit search and typed the number 3., HoloPhone 3D came right up.

Full Bing search integration which includes local search, as well as Bing Maps integration. A small but fun feature, pictures put in favorites give a nice picture show on the picture tile on your home screen. The live tile integration allows your home screen tiles to update to show new information as it occurs for tiles you have pinned. Examples include weather updates every 30 minutes and push email notifications. Internet Explorer 9 mobile version with HTML5 is fully integrated.

JamesRobinson - February 3, 2015 0
In the last half of the 20th century it was President Kennedy who took up the gauntlet of outlining a national directive focusing on...