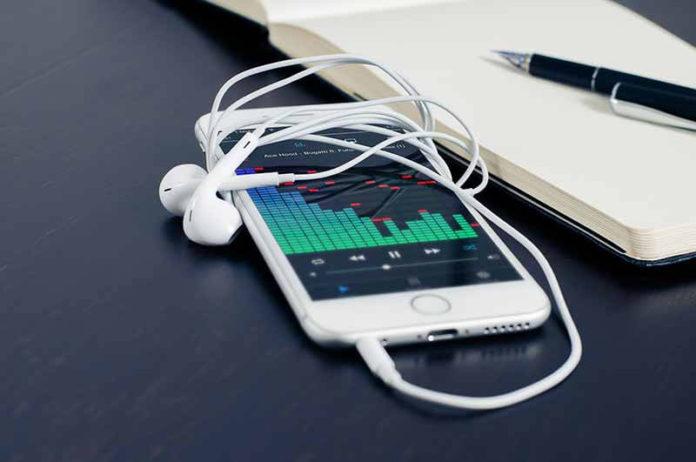 While there are many companies vying for smartphone supremacy, at the moment the two titans going to head for dominance of the consumer smartphone arena. With apologies to Blackberry, Windows Phone 7, and Palm OS, Google Android and Apple iOS are the two best mobile operating systems right now.

Now that Verizon is officially getting the iPhone, there have been a lot more questions on my blog about which phone is better, the iPhone or the high end Android phones.

That’s a little more difficult question to answer as they both have distinct advantages so I thought I’d put together this article to address some of the advantages and disadvantages offered by each mobile operating system.

If you’re looking for a lot of different choices, then it’s Android all the way. With the iPhone, you have two choices, this year’s model and last year’s model. Every year Apple releases one new phone. It seems like there is a new Android phone coming out every few days – there are over 100 Android powered phones and that number is continuing to grow. Android can be found in low cost phones that are free with two year contract and $250 with two year contract. You can get a variety of screen sizes and pick any carrier you want.

If you want the biggest selection of apps, then the Apple App Store has the advantage by about 200,000 apps. The Android Market isn’t a slouch by any means, as it does have over 100,000 apps, it just has less. Most developers develop for the Apple App Store first because people are more accustomed to paying for apps on the iPhone than they are on Android. The biggest difference is in games – quite simply, there are far better games available for the iPhone than on Android at the moment.

Now that the iPhone is available on two carriers in the U.S. you’re not stuck with AT&T which is a good thing for many people as AT&T has had more than its share of network problems over the years with the iPhone. However, the iPhone still isn’t available for Sprint or TMobile which both offer lowest cost plans than Verizon and AT&T so the advantage here goes to Android.

When it comes to watching videos on your iPhone, you can watch some and many YouTube videos. However, plenty of videos are found elsewhere and they all use Adobe Flash. Also, many online games use Flash as well so if you enjoy playing them, you’ll probably have some difficultly. Android Phones (that have Android 2.2 or later) support Flash which means you can access all these videos and games using your phone. There is a workaround app on the iPhone called Skyfire than will work for some of these cases, but it’s not nearly as nice as the phone being able to support it and it certainly doesn’t “just work” as Apple has tried to make their devices do.

Ease Of Use – Advantage iPhone

You probably don’t want to get a degree in engineering to use your phone. While Android is relatively easy to use, it’s still not nearly as intuitive as the iPhone. The iPhone has a simple elegance to it. Android powered smartphones tend to appeal more to the tech savvy crowd. Again, this is a matter of preference. Just like with computers, some people like Windows and some people like Mac OS. Go to the store and play with both for a little bit and see which one appeals to you more but if you hate computers and barely know how to turn one on, stick with the iPhone as it is simpler.

Conclusion – Up To You

While I could make a case that either is better, ultimately it is going to depend on what you want. Me personally, I like my Android phone but I’ve played with plenty of iPhones and have found them fun and easy to use too. Get whichever one you like best.

JamesRobinson - October 16, 2011 0
One of the foremost frustrating things concerning doing analysis is all the misinformation out there. The internet phone isn't totally different. There are numerous...

How can a catalytic converter function?

How is Grammarly plagiarism check compared to Turnitin?

mobilephonesnews.com. A System for Sharing Business & Tech. We believe the most effective concepts and also techniques to learn come directly from instructors who have experienced mentors. Each source on mobile-phones-news.com is created by an JamesRobinson as well as is tailored to a distinct need or specific niche.
© https://mobilephones-news.com/
error: Content is protected !!
MORE STORIES
Android Phones