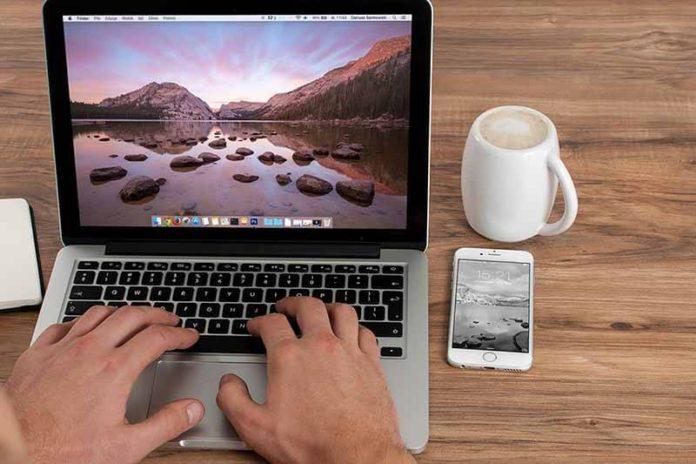 Perhaps several decades into the future, something will be written about this period of time indicating Cellular Phones were the start of the Great Society Revolution. It probably all started a few years back when Ross Perot was running for President and many of our fellow Americans felt he might actually be a good president. Cellular Phones were the cause of this.

You see, it is my belief those people who voted for Ross Perot in fact were also heavy users of Cellular Phones. They would hold the phone to the right ear near the part of the brain that is responsible for rational thinking, destroying some of the brain cells involved in the process. This rendered these people helplessly and hopelessly without rationality. It is with this in mind, I can actually declare Cellular Phones as the #1 problem with our society and it has become America’s #1 Addiction problem. What has happened to us? Cell phones are now apart of our life and many of us can’t live without it. We are cell phone junkies. If you have ever lost your cell phone, you know what I mean. You are lost. The phone however is OK.

I was in a restaurant last week, and a cell phone started to ring. All of a sudden like timed robots everyone’s hands went for their purse, pocket or belt and immediately raised their cell phone to answer the call. Others searched in a panic as they found out the number one communicating device might be missing. Even more remarkable, most decided to answer their phone anyway even though it was not ringing. It was like a bad lotto, where only one person won the prize. Most were disappointed to find the call wasn’t theirs. One person did get the call, and all of the people in the restaurant applauded. “Congratulations they said, all shouting with glee, maybe next time…it will be me! “

Cell phones have different rings. Some cell phones allow the user to choose from 150 different opera sonatas written by the great composers of our time, like Beethoven or Bach. Ask those users to name one of them. They can’t. As a matter of fact, when they select one of these classic pieces as the ‘Ring’ sound, it is always something they heard at one of the Bugs Bunny cartoons. Maybe that classic from the “Rabbit of Seville”.

Some even are practicing for the game show “Name that Tune”. You know, that’s where the contestants say they can name a tune in 6 notes and they play the six notes. If the contestant guesses the name of the melody, we have a winner! So there you go, flipping through all of the 150 tunes, never hearing the entire song. It’s like listening to a band tune up. With so many tunes to choose from why is it most people end up having the same tune? That’s why they all answer the phone at the same time when the are in a restaurant. Well, not exactly. Some answer their phone because they forgot which one they used as their ringing sound. So they pick up their phone just to be sure.

Some cell phones come equipped with games. People actually play them…by themselves. There is nothing spectacular about them as they are reinvented ‘Pong’ games of the late 70’s, early 80’s. So that’s where all of those Atari programmers went to! What is ridiculous is while you are playing these dimwit games, your battery is wearing down. Then, as you finally won the level 6 Guess the 3 Letter Word’ game, your cell phone rings. You answer it and as the person on the other line tells you that you have won a trip for two to Tahiti and $100,000, and you have ten seconds to answer the question: “What day of the week begins with the letter M “, your phone goes dead. Well at least you got to level 6 on the dimwitted Guess the 3 Letter Word game….

A friend of mine has a wireless telephone and he is in the scrap metal business. Everywhere he goes, he carries this cell phone and keeps it on. Who’s going to call him at 11:45 p.m. Saturday night? Some guy with a dozen aluminum cans to meltdown? I could understand if he was a brain surgeon or maybe a doctor on call, but a scrap metal dealer? He keeps his cell phone on because he is a Cell Phone Addict just like you and me.

It is amazing to see just how rude people are when it comes to cell phones. I remember the days when you would meet with someone and he would pick up a regular phone and say to his secretary “Hold all of my calls. I’m in a meeting”. It was only polite. Now, no one thinks twice about answering their cell phone in the middle of the conversation they are having with you. Obviously the person you were meeting with felt you weren’t as important as the other person on the line. In this Cell Phone world we live in, you get stopped in the middle of a sentence as the other person picks up the cell phone in one swooping motion and says ” Jack! Yea, nice game last month….Oh, I am not doing anything special at the moment…..sure I got a couple of hours to talk “…and you wait and wait and wait…..

I am tired of participating in other fellow cell phone addicts conversations. I was at Starbucks one morning ( I am also a coffee addict) when a lady came into the store still talking on her cell phone. In between her “Really. and you don’t say…”, she lifted the phone away from her mouth and ordered the Cafe Latt Grand Breve, Decaf. She proceeded to talk about her daughter and the troubles she is having adjusting to kindergarten. The people in the store actively participated in the conversation by saying things to her like ‘ get a life, will ya’ and ‘can you keep it down, I am trying to finish my conversation on my phone with the President of the United States!!!’. Even though we were all strangers, this person on the cell phone decided to share very personal information about her family and children. She was talking as if she was in her house. The next call was to her husband to make sure he takes out the garbage when he gets home, and the bank called saying they were late on their mortgage payments.

What about cell phones in movie theatres? They should be banned! Restaurants? They should be outlawed. At funerals? you should be ashamed of yourself! Do yourself a favor and turn that blasted cell phone off! You can live without it…just for a little while at least..

Cell Phone Radiation: The REAL Issue and How to Reduce Radiation Levels Coming From Your Cell Phone

Purchasing a Top Android Phone is a Good Decision

Beware the Seductive Power of Technology

JamesRobinson - December 17, 2009 0
I Like Technology. I'm conceding all the good and fun things that computer-based technology has brought into our lives; I'll not fight that battle....

Assistive Technology, Needs Assessment and Devices For Seniors and the Disabilities

mobilephonesnews.com. A System for Sharing Business & Tech. We believe the most effective concepts and also techniques to learn come directly from instructors who have experienced mentors. Each source on mobile-phones-news.com is created by an JamesRobinson as well as is tailored to a distinct need or specific niche.
© https://mobilephones-news.com/
error: Content is protected !!
MORE STORIES
Phones